Message From the Founders 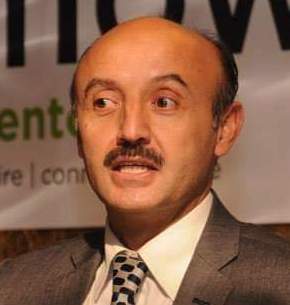 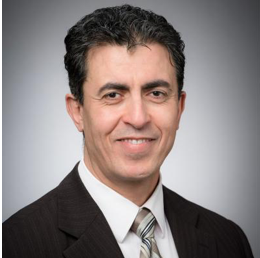 Welcome to the FUTURIS Institute, the first of its kind in Algeria and the African Continent. This institute is the result of a dream we have had for  a very long time, and that has taken many years of thinking and preparation.

Today, as we finally launch the institute and prepare to open our doors to the first group of applicants, we would like to explain to you, our future students, your parents, and our society at large why we decided to undertake such a challenging journey.

It is now generally recognized that young companies, and especially startups, are the primary source of new jobs creation in modern economies. This is true for both developed and developing countries. Indeed, the knowledge economy has introduced a new industrial era which has eliminated the traditional competitive barriers which were imposed by the material resources of large companies, and today allows young teams, armed with no more than their knowledge , their imagination and their ambition, to develop products and services that compete with the largest and best equipped international companies. Thus, for example, a startup such as Facebook which was founded in 2004 by a poor Harvard student has managed to compete with Google, Microsoft and Amazon and has a capital value that is more than 6 times greater than that of IBM and has created since 2012 more than 30,000 new jobs. On the other hand, IBM reduced its workforce by more than 84,000 jobs during the same period.

The Algerian university youth is an asset which presents enormous potentials, but which unfortunately is presented at the end of their first post-secondary cycle with few outlets and even less choices; captive of a socio-economic reality based almost entirely on the public sector and the petroleum dependency. However, Algeria offers gigantic opportunities in technological innovation as well as a geographical position which could make it a pivotal commercial actor in Africa and in the Arab world. The gaps are therefore neither in human and material resources, nor in the lack of opportunities, which combined could generate hundreds of thousands of jobs. The real gaps are in the knowledge and practical know-how that are effective and efficient in the creation of new technological and innovative companies in the knowledge era.

It is to address this problem and overcome these gaps that FUTURIS Institute was founded, with the first program to offer the Master in Entrepreneurship,  Technologies & Innovation or METI.

Now that you know why we embarked in this journey, would you like to join us?