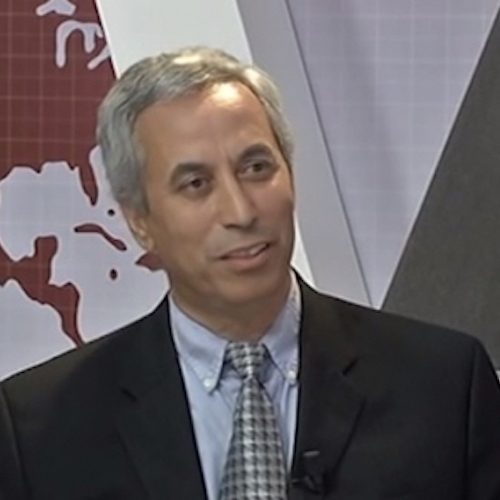 Dr. Belgacem Haba was born in 1957 in El-Meghaier wilaya d’El-Oued. Dr. Haba joined Google Data Center Platform in 2013. Prior He was Vice President and Senior Fellow at Tessera/Invensas since 1996. His latest activities while heading the Mobile R&D division include developing 3D technologies for mobiles and servers.

Dr. Haba also co-founded SiliconPipe Inc. in 2002, a high-speed interconnect Start-up Company based in Silicon Valley that got acquired by Samsung. Prior to that, he managed the advanced packaging R&D division at Rambus. And from 1991 to 1996, he worked for the NEC Central Research Laboratories in Tokyo Japan and, before that, for IBM Watson Research Center in New York working on the applications of lasers in microelectronics. Dr. Haba Holds a Ph.D. in materials science and engineering in 1988 from Stanford University, California in the field of solar energy. He obtained also two master’s degrees in applied physics and materials science and both from Stanford University. And he received his bachelor’s degree in physics from the University of Bab-Ezzouar, Algeria in 1980. Dr. Haba holds more than 1,500 US and international patents.

Dr. Haba is listed among the top 100 inventors worldwide. In 2017 he opened the Haba Institute in Algeria to help young entrepreneurs. Dr. Haba was recognized in many occasions. To name a few; Badge of Honor of Kuwait 2019, Wissam-el-3alam Aljazairi in 2015, R&D 100 for the most prestigious innovation in 2003, and the opening of the Nasdaq in 2007.