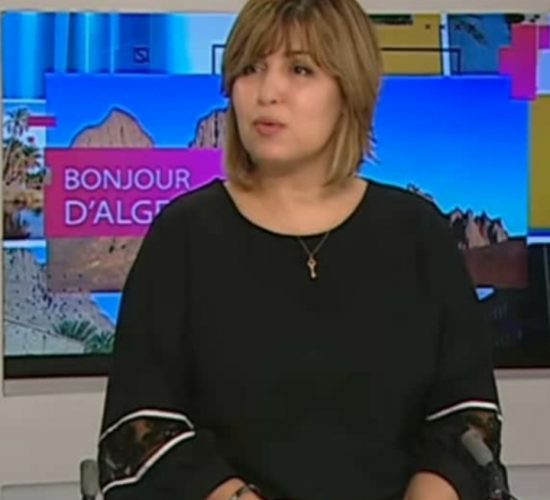 Madame Fatiha Slimani was a member of the first team which designed and initiated the creation of the Ecosystem of Technologies, Innovation and Entrepreneurship in Algeria. She’s the founder and former manager of the Algiers Smart City Project and led in 2018 the International Conference on “Smart Cities Global Technologies & Investment Summit Algiers 2018”.

Madame Slimani also co-founded and co-organized the two editions of “Algiers Startups Conference” in 2018 and 2019.  She also initiated and developed, in collaboration with the main Algerian digital players, the founding text for the “Digital Development Agency”. She is the winner of the CIOMag 2018 “Promotion of Startups” Prize (Algerian issue), and an active member of the Algerian technology, innovation and entrepreneurship ecosystem.

Mrs. Slimani brings more than 30 years of civil service. Since 2000 she has led the office of Higher Studies and Synthesis in the Wilaya of Algiers. She also organized and led several nationwide conferences, including the Safex 2014, the first Conference of the City of Algiers, the Show Room for Maintenance and Cleaning equipment in the City in 2013, the Organization of the Advertising Display (2004-2012) the Equipment of the City of Algiers in street furniture, and the Urban Furniture Fair (Safex 2005).